At Pinnacle Group we are proud to be advocates for those who protect our nation and to support the wider Armed Forces Community.  We are pleased to demonstrate our loyalty to the British Army and the Royal British Legion (RBL) by sponsoring a team to row across the Atlantic Ocean in the 2021 Talisker Whisky Atlantic Challenge. 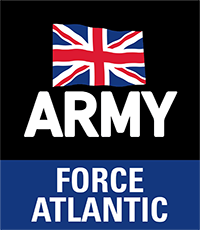 Billed as the “World’s toughest row”, the crew made up of four members of the British Army’s prestigious Royal Army Physical Training Corps will be rowing 3,000 miles for six weeks in a 8.5m long rowing boat.

During the gruelling challenge the team face the ultimate test of physical and mental endurance.  Rowing for 12-hours a day in two hours shifts, day and night, the team will be faced with an onslaught of waves, sleep deprivation and salt sores. What will spur them on is their dedication to raise money for the RBL, during their centurion year.

“As proud supporters of the of
the Armed Forces community, we are delighted to announce our sponsorship of the
Force Atlantic team.  We are looking
forward to cheering the team on and raising money for such a worthy charity.” 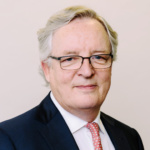 “After serving in the
3rd Battalion The Queen’s Regiment and now being a Sergeant Instructor at the
Kent Army Cadet Force, I am passionate about supporting the good work RBL does
for the Armed Forces community.  This
challenge isn’t just a rowing race – it demonstrates what it means to be a part
of the British Armed Forces, it’s more than just physical and mental strength, it
shows leadership, discipline, teamwork and adventure.” 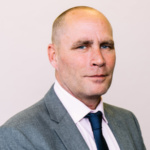 “Force Atlantic are proud to have Pinnacle Group
supporting us as a gold sponsor. Their support in providing opportunities for
veterans is superb and as an organisation, they are intrinsically aligned to
our campaign. Pinnacle Group recognise the value of military life and the
experience contained within. Our veterans boast some of the best transferable
skills around and through Pinnacle Groups’ Armed Forces Network, they offer a
future for our community.  With the
support of Pinnacle Group, the team and I feel in a great place to achieve our
goals whilst raising money for their chosen charity, the Royal British Legion.” 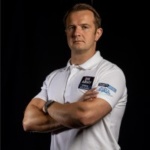 Pinnacle will be running a series of events throughout the summer to raise money for the Royal British Legion.