I joined five years ago as Business Manager for FM (Soft Services). I oversee six Area Managers for contracts in and around London. From large local authority contracts to the education sector, we deliver caretaking and cleaning services, as well as grounds maintenance.

Believe in yourself – you have more transferrable skills than you think.  Civilian life is different, I fondly recall employing an ex Sergeant Major of 22 years’ service, who would have his team of cleaners standing on parade, lined up along the corridor with their mops and buckets, as he walked up and down inspecting them. I politely pointed out to him that these were cleaners not soldiers!

It was difficult at first. I held quite a lot of resentment that my career had been cut short due to my accident and wasn’t sure of what direction to take.  Once I secured my first position in the security industry though, I quickly adapted and focussed on working hard and building my career.

I remember watching TV coverage of the Iranian Embassy siege and the Falklands conflict and knowing that’s what I wanted to do.

I served with the 3rd Battalion The Queen’s Regiment. Our Colonel in Chief was HRH Princess Diana. I was a member of MILAN Platoon, Fire Support Company. My role was to destroy enemy tanks /command vehicles in battle during the Cold War. I undertook tours of Northern Ireland and Cyprus and was awarded two campaign medals, one was for the first Gulf War. Sadly my career was cut short due to a parachuting accident.

I am a Sergeant Instructor (CFAV) with the Kent Army Cadet Force, teaching 25 children, aged 12-18 years, twice a week. We cover Fieldcraft, First Aid, Navigation, Drill and Turnout, Military Knowledge, Physical Training, Skill at Arms and Shooting.  The ACF motto ‘to inspire to achieve’ is forefront and to see young people flourish, particularly on weekends away and during our two-week annual camp, is extremely rewarding.

The camaraderie, the sense of belonging and purpose and miss the friendships and ‘squaddie humour’.

My late dad – he really was my role model and continues to be so.

I am proud to have served in the military and want to assist the company in promoting the Armed Forces covenant.  I hope that we will be able to raise our profile as a Forces Friendly employer.

Your involvement is key, your thoughts and ideas count and together we can make a difference.

I was really good at football as a youngster and was scouted for a few top clubs. My Mum didn’t tell me until years later, she had said that my education was more important! I played football in the Army though and one time I had just started a seven-day patrol in South Armagh and a Lynx helicopter was specifically flown in to pick me up and take me back to Aldergrove in Belfast, where I then boarded a plane back to England to play in a football match! Twenty four hours later I was back patrolling the streets of Northern Ireland. 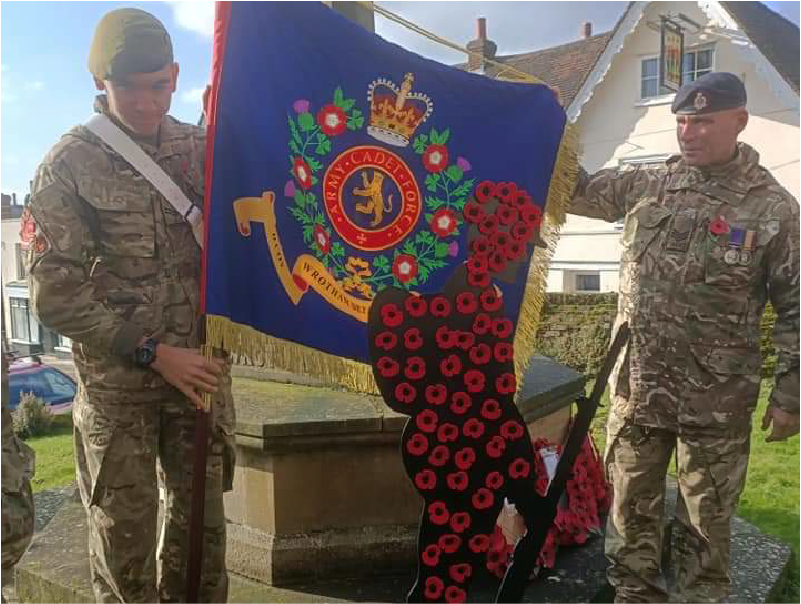 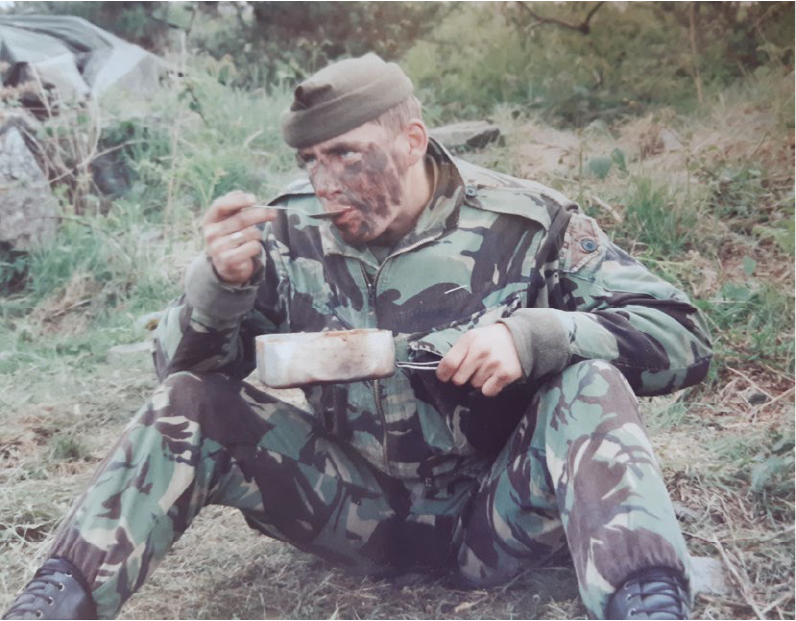 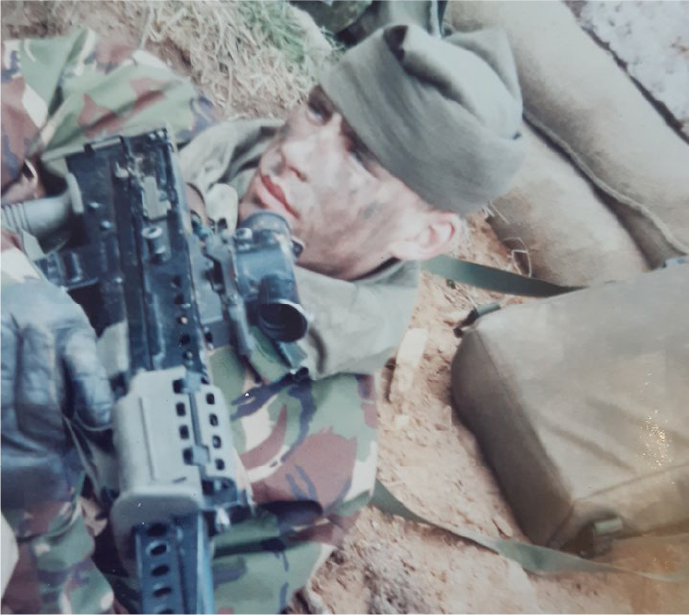