I’m a Housing Manager on the Canning Town PFI contract. This is my second stint with Pinnacle, having previously been on the Hammersmith and Fulham contract. My role is estates monitoring and I keep an eye on estate standards and liaise with the client.

Difficult. I ended up as a rough-sleeper in 2013. I failed to adapt. I was picked up by the charity Veterans Aid and given a new lease of life. Through this, I went to university and then decided on a career working in housing.

Ex Royal Marine Mark ‘Rammers’ Ormrod.  He was severely wounded in an IED explosion and lost three of his limbs. The man is an absolute machine. He exudes positivity and should be an inspiration to us all.

What is your biggest achievement?

Without doubt it is getting off the streets and graduating from university.

As a technician I worked on the Wessex, Puma, Chinook and Harrier aircrafts. I served for nine years and spent five of them in Northern Ireland at RAF Aldergrove. I completed two tours of Iraq and was awarded GSM medal for Northern Ireland and Iraq, as well as ACSM medals. I left service in 2006.

A chance to serve my country. A bit cliched but it is true. I volunteer now for a couple of homeless charities (Crisis and St Mungos), as that fulfils a missing sense of duty.

The sense of belonging and the operational tours. I found mainland UK  tours could be a bit boring, being on tour was much more fulfilling. The need to improvise and adapt played to my strengths.

In October I am going on a disaster response course with Team Rubicon UK, the Disaster Response charity made up predominantly of veteran volunteers.

I believe it’s really important to promote the role of veterans within Pinnacle. To network with veterans and spin some dits/share some banter,

If you’re undecided, give me a shout and we’ll grab a drink and have a chat about it.

How do you think businesses can better support their armed forces community?

Recognise that when most others step back in a crisis, veterans will generally lean in. Most veterans will have led teams at one point or another in their military careers. Use those soft skills and place veterans accordingly.

What skills do you think transfer well?

There are many. Problem solving, agility and teamwork are instilled in you and are really beneficial skills to have. We also get stuck in. 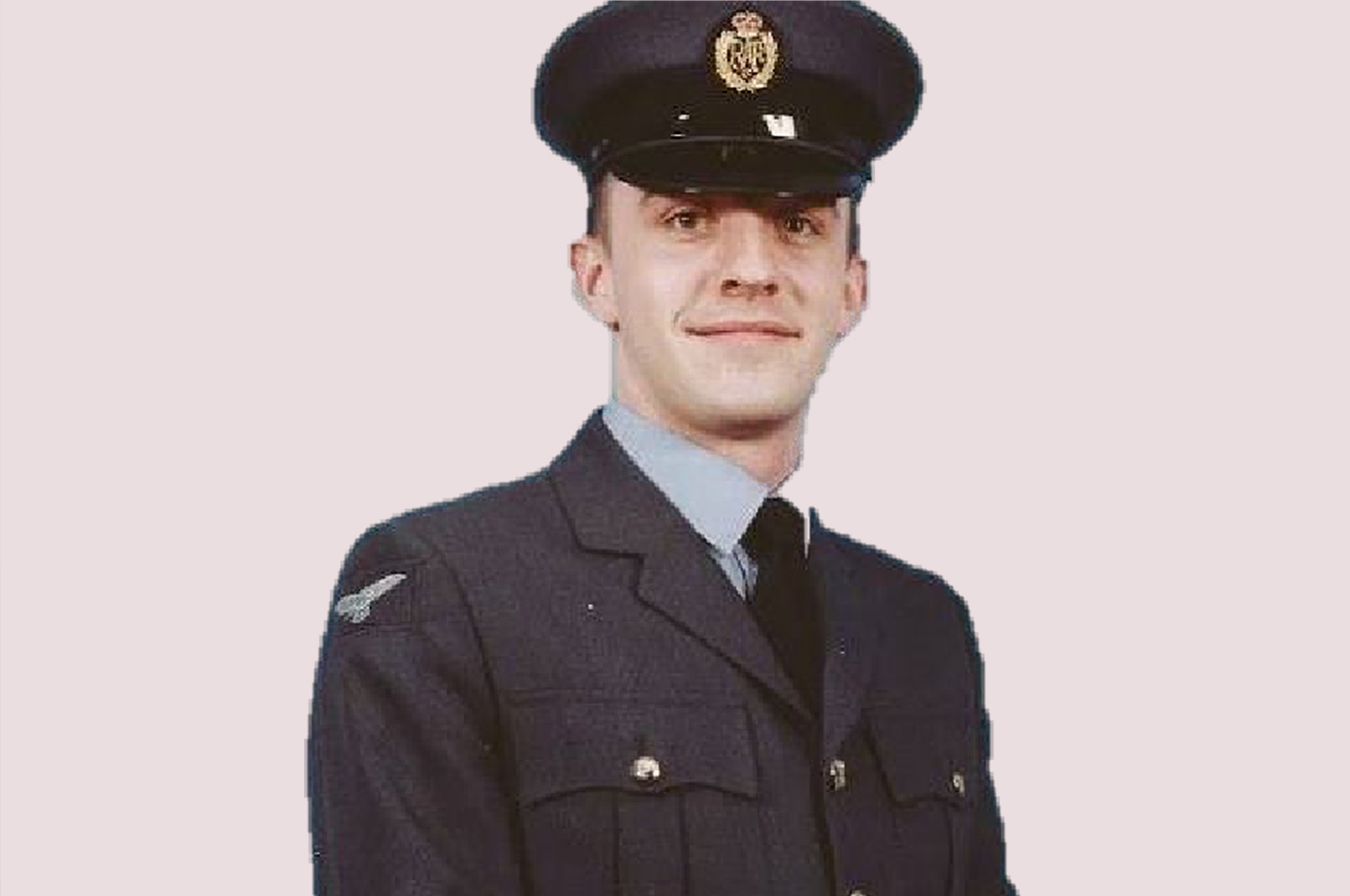 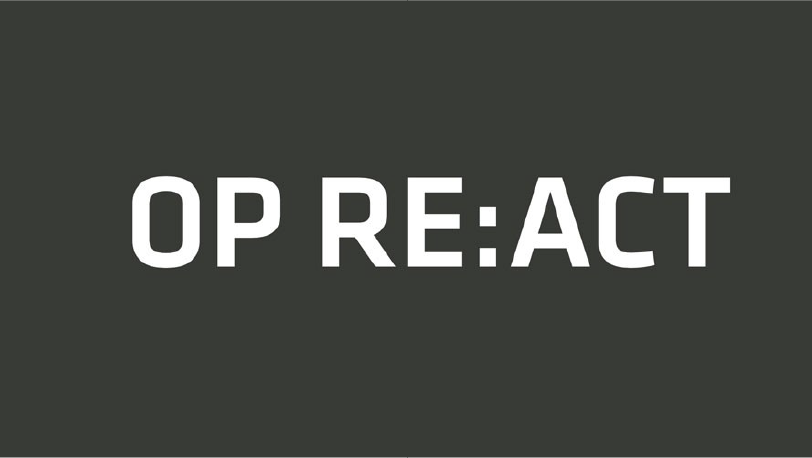 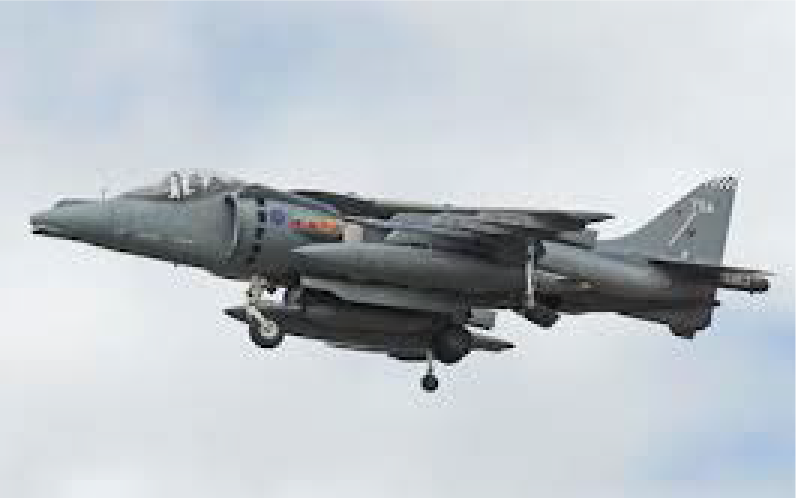 Following UK Government announcements relating to the COVID-19 outbreak, we are adhering to all measures introduced to limit the spread of COVID-19 in our communities through the implementation of appropriate policies and procedures across our business.