I joined Pinnacle Power on 1st April 2019 and my role is General Manager covering two energy from waste biomass fuel fed power stations, one in Sheffield and one in Nottingham. I act as the owners representative (Equitix) looking after their interests and making sure the contract agreements are being followed.

In the first instance, be prepared to listen and observe the working environment because it will be a country mile from what a service man or woman will have been used to. Service life means following a disciplined structured way of doing things whereas civilian life is much different. It is easy to offend or upset people that are not used to the military mannerisms and sense of (sometimes very dark) humour. One must develop different ways to communicate with a mainly civilian led culture so barking instructions and expecting them to be followed without question is not how to go about things in the wider community. It is just a case of sounding things out and learning how things are done and not always believing the military way is the only way.

Believe in yourself that you bring skills to the table that your civilian counterparts may not have but equally appreciate that you will need to settle in first and not be so much a “bull in a china shop”.

I had no issues personally although it was strange to not have the same social interaction and I miss the close-knit community that service live has i.e. sharing things amongst work colleagues/friends down the mess deck. Servicemen are much closer bonded because we had to work and live together in very close confines which threw you together often in stressful conditions with no option to walk away. If there was no immediate solution to a problem then you had to work one out with the resources available, this was a 24/7 environment not a case where it was the end of the day and you could wait till the next day and hand things to somebody else to fix. Military background usually means an enthusiasm to get the job done and as quickly as possible, not always something you come across to the same degree in civilian life.

A number of things really, I wanted to travel, broaden my mind, get away from family circumstances and be independent.

I was a mechanical engineer in the Royal Navy. By the time I left after 18 years’ service, I was a chief petty officer artificer engineer having served on board three aircraft carriers, two frigates and a destroyer during that time along with spells in shore bases carrying out repairs or maintenance on marine equipment. My final role was as an instructor teaching personal of all ranks and experience in the trade of maintaining gas turbines and marine propulsion systems.

No. I do belong to various naval groups on social media and go to reunions etc. but I do not do anything with things like sea cadets or territorial organisations etc.

No one person specifically, but I do have great respect and admiration for ex and current service members who have suffered physically or mentally yet still take it in their stride and do not let things get them down. Service men and women get their heads down and have a strong sense of self-reliance.

I was asked if I would like to provide support to other ex-military types who may find things difficult to cope with now they have left the forces. When I left back in 1993 there was no support civvy side and you walked out the gates into a big wide world having to cope with whatever life threw at you. I understand it is much different nowadays but if I can help one person over that first hurdle then I am more than happy to do so.

Do it. A serviceman/woman never really leaves the forces, they simply stop paying you. Once you have served it is in your blood and it is what makes military people proud of their background and history. I personally feel this is something that should be shared and not hidden.

The forces teaches you to react calmly and methodically when faced with stressful situations. I can say that as a first aid trained person I have come across two separate serious road traffic accidents and didn’t think twice about stopping and jumping into action to possibly save the lives of others. In one, a car flipped in front of me leaving the road and landing on its roof in a field resulting in an unconscious casualty with a fractured skull (injury discovered later in hospital). Took charge at the scene applied first aid measures and directed bystanders to safely control traffic whilst helping me till the emergency services arrived.

I did once enjoy a beer or two one particular day in Norfolk Virginia and on cycling back to the dockyard late at night, in the dark I was on what I thought to be the main road. It was only when a pair of F16 fighter jets landed over my head and a matter of yards in front of me that I realised I was actually on the base runway and not a road. The pilots must have seen me as very shortly after that flood lights went on and base police arrived to put me and my pushbike in the back of a pick-up to give me a ride back to the ship.

As a qualified master scuba diver, I was on a recreational dive just off Cyprus in the Mediterranean with a boat load of divers when a group of three (two parents and their teenage son) did not notice their son had got in to difficulty and was making a panicked uncontrolled ascent at speed from a depth of about 20 – 30 meters. I managed to get to him and stop him going up too fast, calm him down, sort out his problem and brought him to the surface in a controlled manner which had I not managed to do would almost certainly have resulted in him suffering serious injury from the bends.

Although I am scared of heights, I spent 8 months working as a wind turbine maintenance engineer climbing 50 meter turbines to work on them every week for a living when I had been made redundant. Proof that when faced with tough times anything can be overcome to survive. The worst part of all that time was the initial training which required you to step off the top of one to experience how to escape in an emergency if you can’t come back down the ladder. Been there got the tee shirt but will not be going back any time soon.

As a divorcee and father myself back in 1994 I was a committee member of the pressure group which later went on to become “fathers for justice”. I was going through a nasty marriage breakdown at the time with severe stress and financial difficulty when I joined this group. I ended up being an active committee member and have provided mental guidance and moral support to others going through the same problems. I particularly remember being on call manning a helpline one night when a person called me at the end of their wits talking about ending it and having suicidal thoughts. I managed to speak to them for ages and ended up convincing them there were practical things they could do like I had, having been in the same dark place myself. I gave them pointers and guidance what they could do and where they could go for help to combat various things they were struggling with. 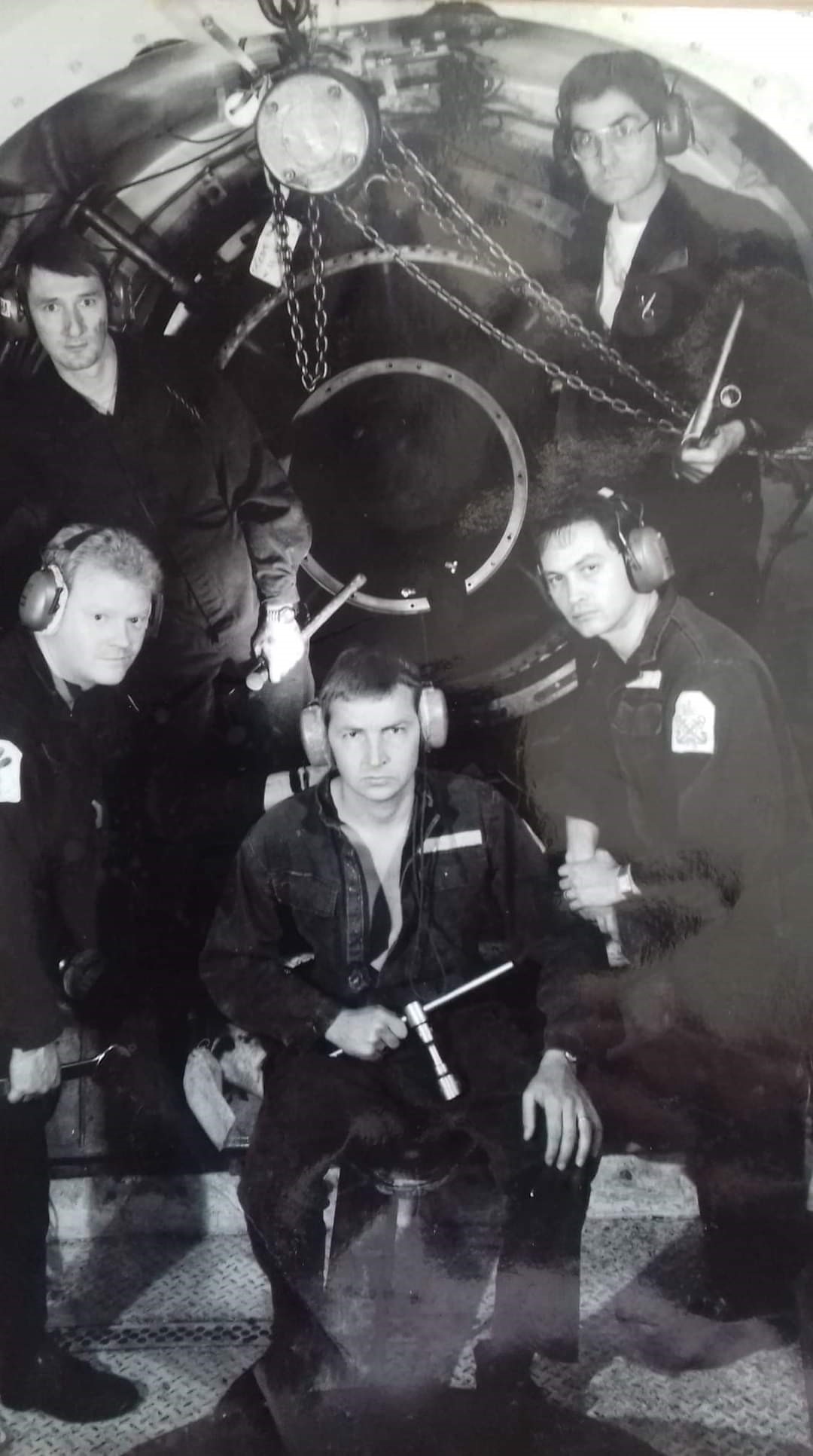