Much of the demographic data is drawn from the 2011 census; while it remains relevant it’s worth bearing in mind that it’s 8 years old and some of the statistics may have changed significantly since it was published.

The Myatts Field North area hosts a diverse demographic. 2011 Census information and housing records indicate that over 50% of the community identify themselves as Black African, Black Caribbean or Black Other. Slightly over 25% list themselves as White (including Eastern European, Central/South American and Irish) with the remaining community being ‘mixed’ or of another ethnic grouping. The largest age bracket is the 30-44 age groups at 29%. 20-29 year olds make up 19% of the area while the 45-59 age bracket accounts for 12%.

The Council’s state of the wards report, published in 2016, provides the following key headline information for Vassal Ward :

Compared to the rest of both Vassall Ward and Lambeth, Myatts Field North has a significantly greater incidence of factors which contribute to deprivation and social exclusion, e.g. lower level of owner occupation, more residents with bad or very bad health (8%), noticeably fewer residents with degree level qualification, NVQ Level 4 and above), fewer residents in full time employment; higher rates of unemployment and lower rates of self-employment .

However, in line with other parts of Lambeth and London boroughs more broadly, significant change is taking place at neighbourhood level in the form of development and regeneration. Local demographics are changing with increased ethnic diversity, the proportion of home owners and mean income levels.

Between 2012 and 2014, a series of public consultation exercises were undertaken to determine the activities and facilities that residents wanted to see planned for the new centre. This was on top of the commitment to transferring the activities which took place at the predecessor community building, the Happenings Centre. It was intended that the new centre should provide a much wider range of education, leisure, and employment preparation initiatives plus facilities for hire by both commercial organisations and for celebrations for families and friends and community fun events.

Survey distributed to all households on the estate and community events

Respondents said they would use the new centre for: 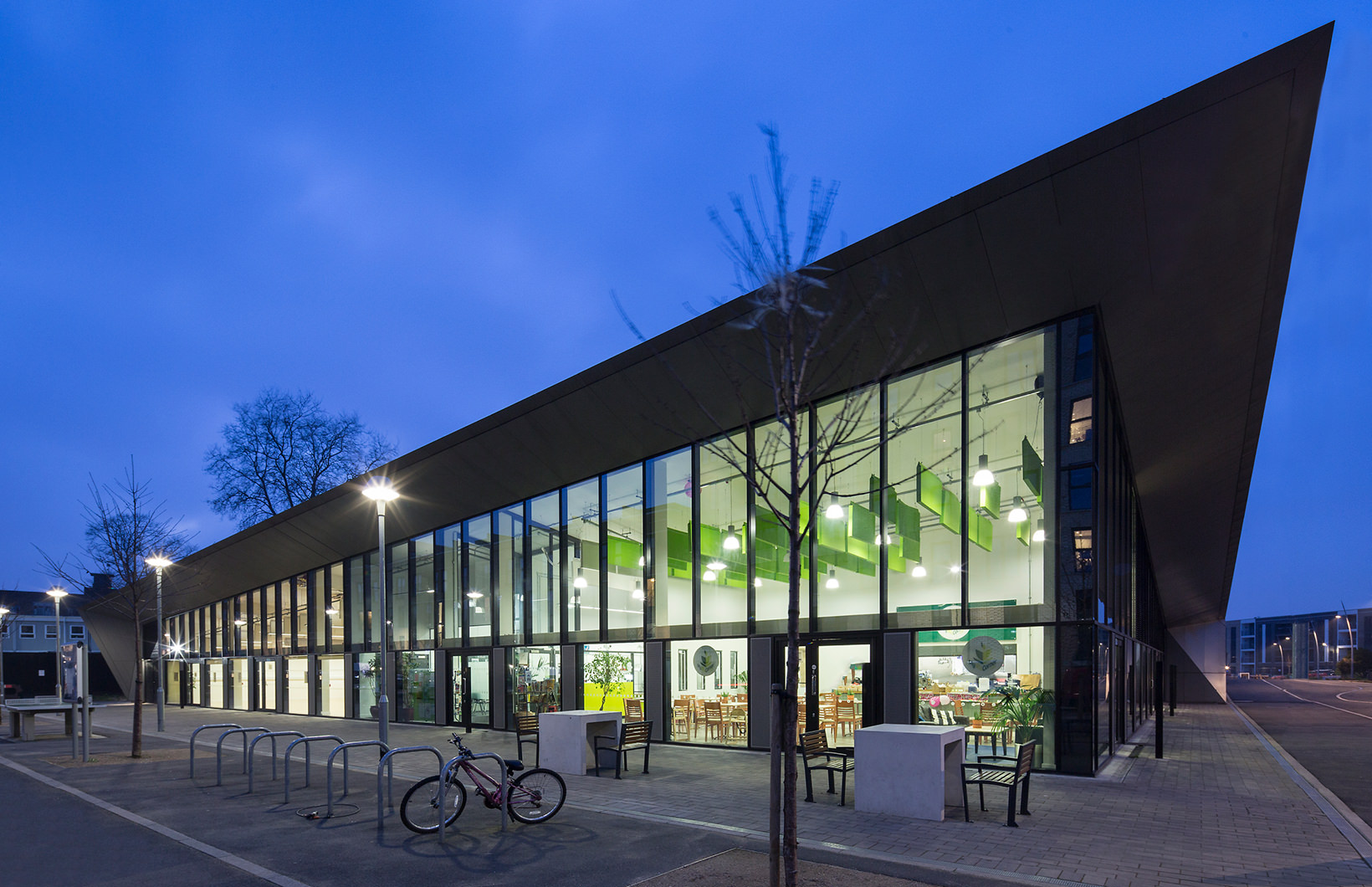 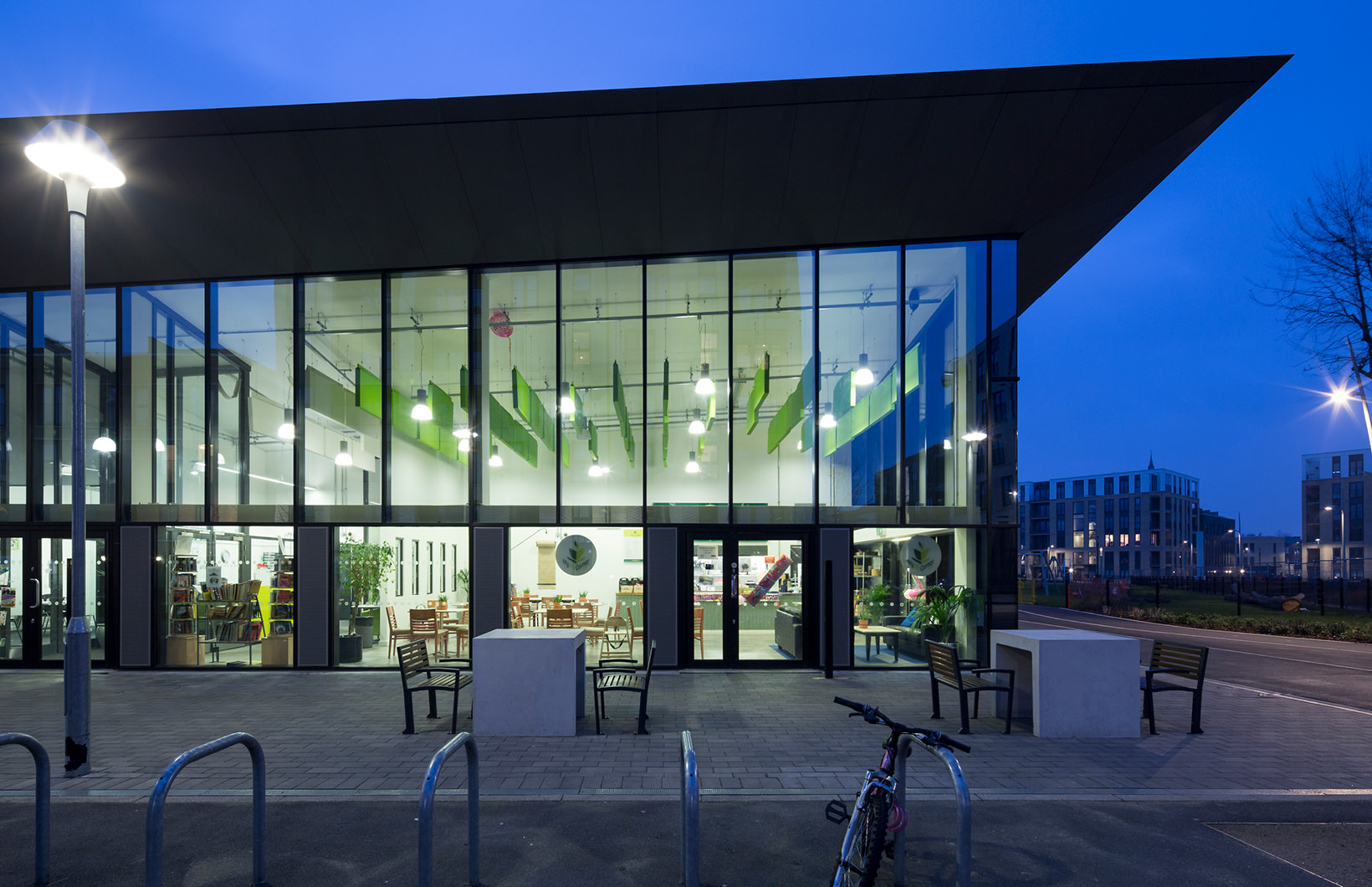 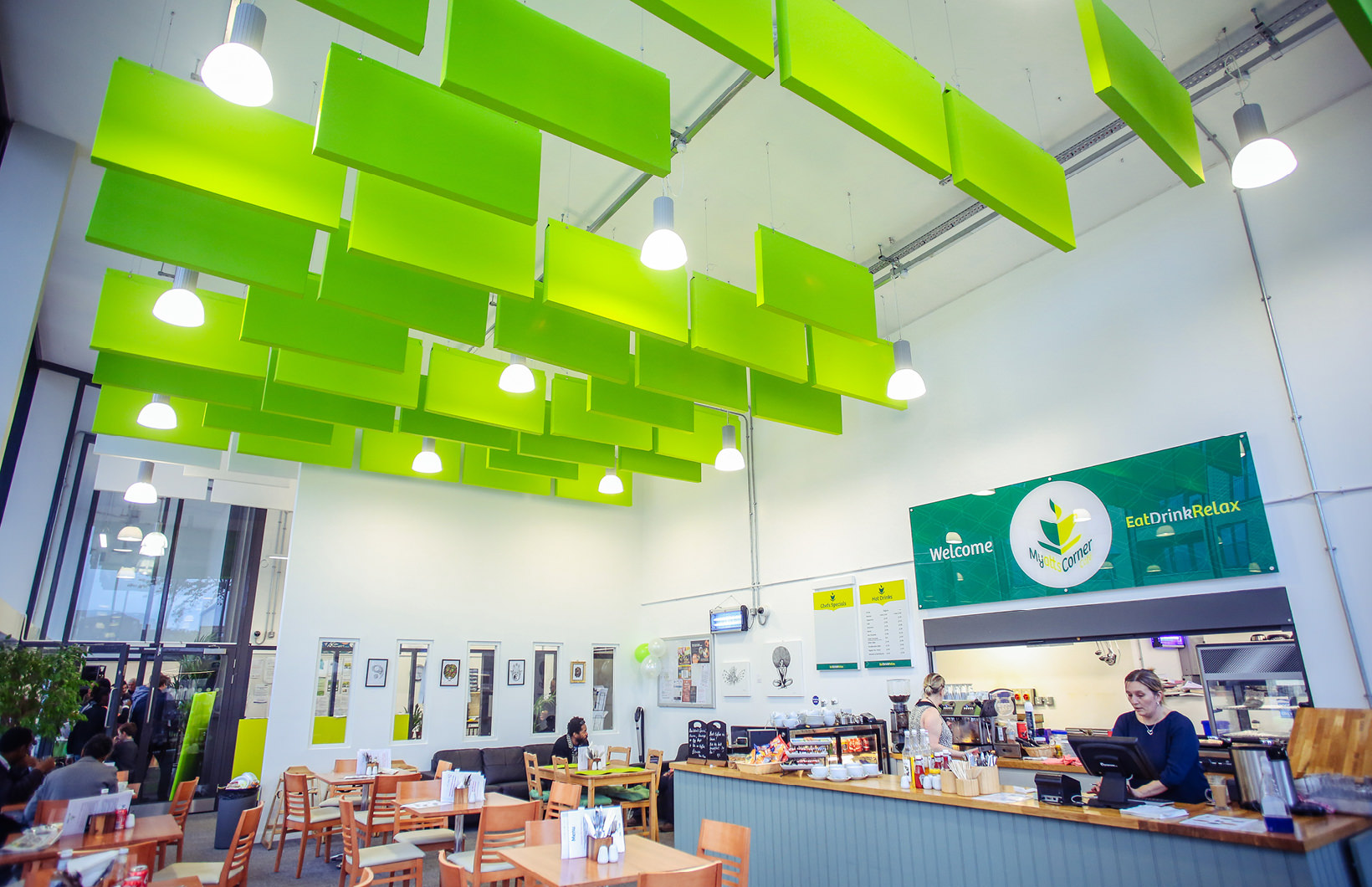 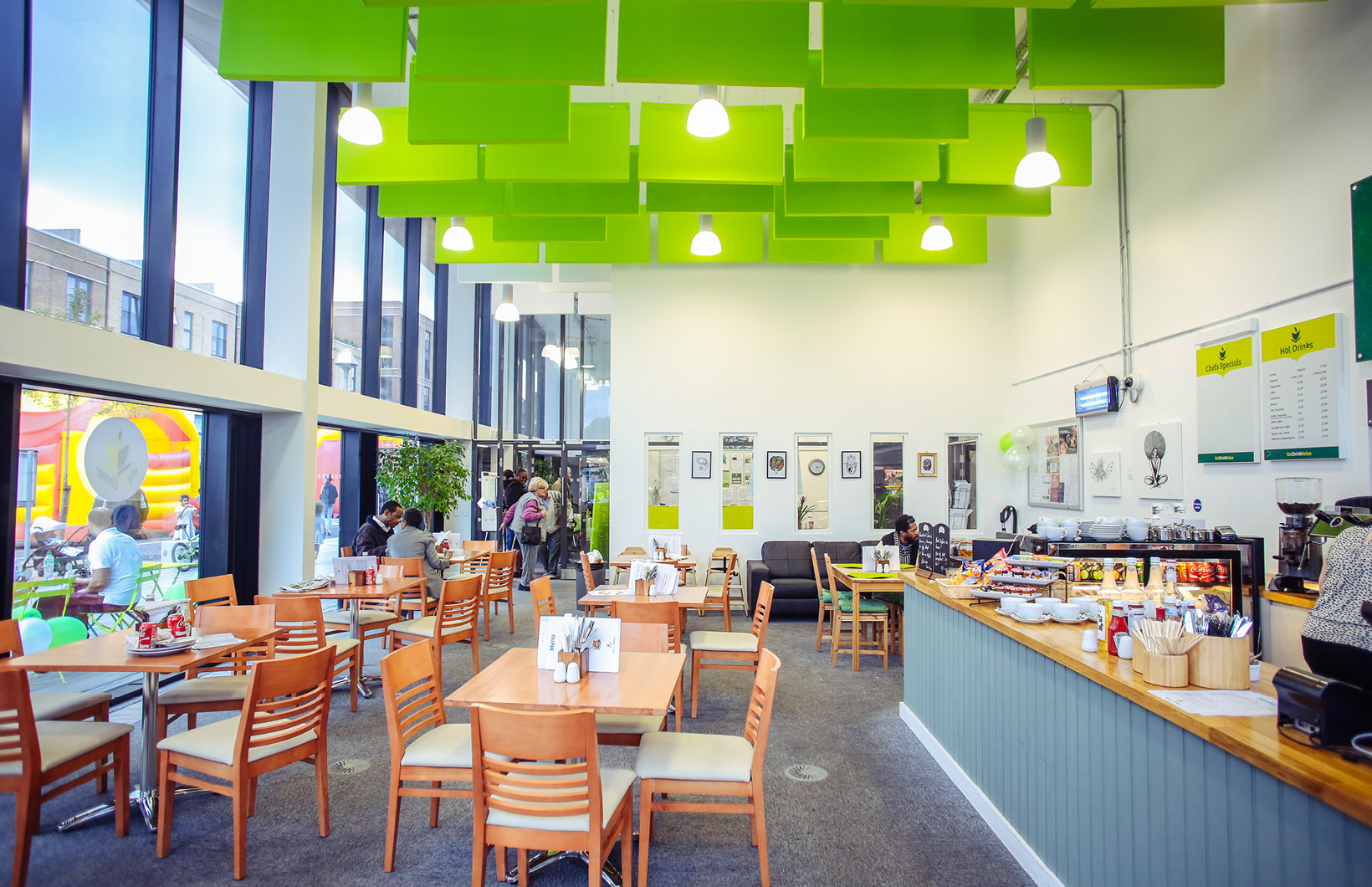 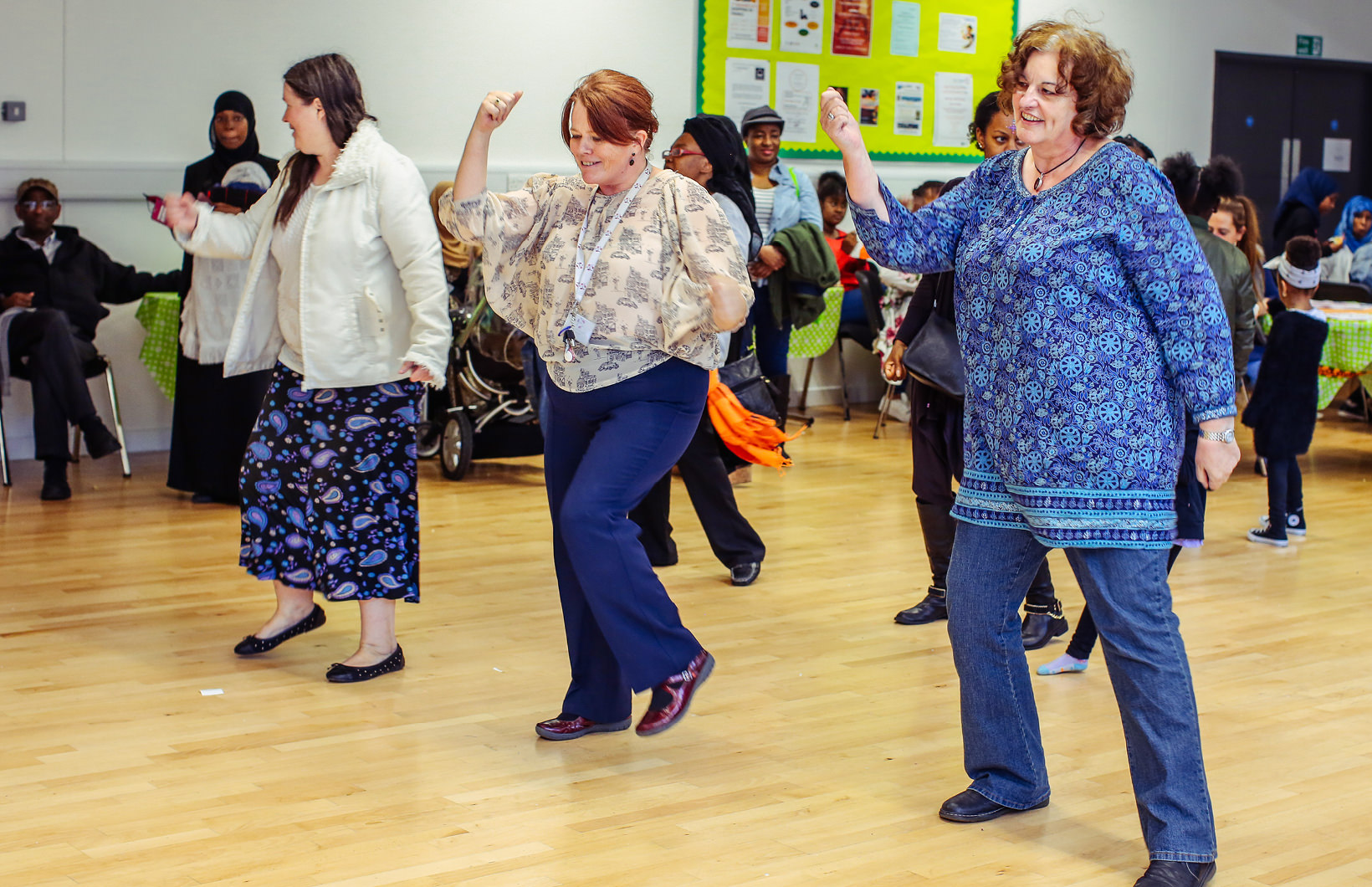